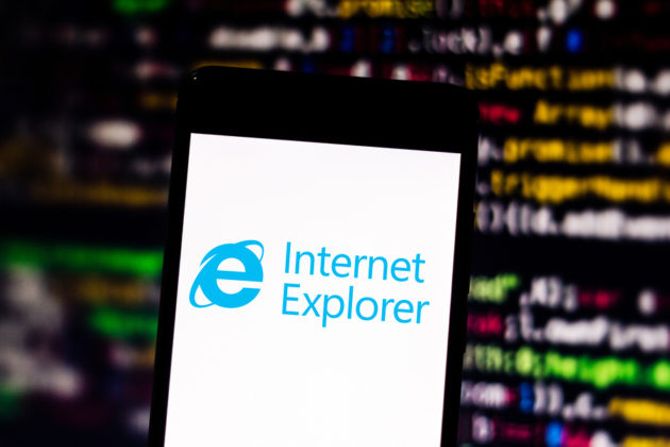 Internet Explorer is making a comeback, more than three years after Microsoft retired the legacy browser.

Microsoft is adding a new “IE Mode” that will bring Internet Explorer into its Edge browser via a tab. This will let businesses run “legacy Internet Explorer-based” apps in Microsoft’s current preferred browser. Microsoft said the move is meant to address the 60 percent of businesses that use multiple browsers.

IE Mode is part of a series of changes coming to Edge, headlined by the switch to Chromium, the open-source project that also powers Google Chrome, as the platform that will underpin the browser. Microsoft released the first preview builds for the Chromium-powered Edge for Windows 10 last month.

Edge debuted approximately four years ago as a replacement for Windows Explorer as Microsoft’s primary browser. The company positioned Edge as a fast, lightweight and secure browser option, however, it has been unable to chip away at Chrome’s significant lead in browser market share.

Despite Microsoft ending support for Internet Explorer years ago, the browser has retained a following, especially for organizations running legacy enterprise applications. Enough so that in March, Chris Jackson, a principal program manager in Microsoft’s Experiences and Devices Group specializing in cybersecurity, authored a blog post warning people of the risks of using Internet Explorer as their primary browser. Because developers are no longer building apps for Internet Explorer, users are missing out on broad swaths of the web, according to the blog post.

In addition to IE Mode, the next version of Edge will offer users three different levels of privacy controls: unrestricted, balanced and strict. The options adjust how third parties can track users across the web.