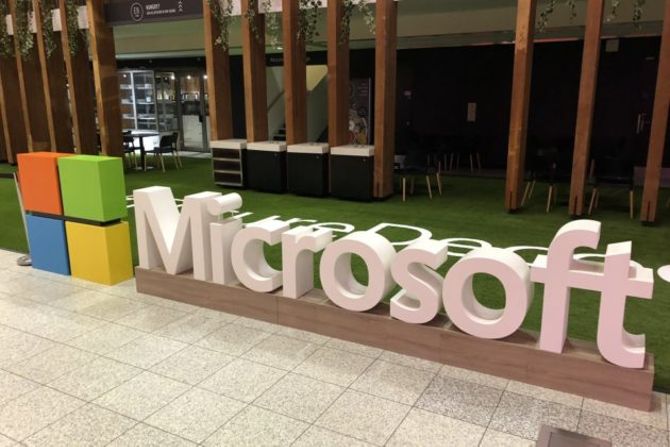 Microsoft gave a first look at the next evolution of its Edge web browser built on Chromium, the open-source browser that also powers Google Chrome.

Microsoft launched the first preview builds of the Chromium-powered Edge browser today for Windows 10. The company plans to release previews for other operating systems, including macOS, Windows 7, Windows 8 and Windows 8.1, later.

Microsoft introduced Edge in 2015, and positioned it as a fast, lightweight and secure browser option. However, it has been unable to chip away at Chrome’s significant lead in browser market share. This competitive balance adds some extra intrigue to Microsoft’s shift, as Chromium rose to prominence partly due to its ties to Chrome.

Microsoft wants users to try out the first builds for the new Edge, and it is offering versions that are updated daily or weekly. In a blog post, Microsoft’s Corporate Vice President of Windows Joe Belfiore laid out what the company is trying to accomplish with these early builds.

“In these first builds we are very much focused on the fundamentals and have not yet included a wide range of feature and language support that will come later,” Belfiore wrote. “You’ll start to see differences from the current Microsoft Edge including subtle design finishes, support for a broader selection of extensions and the ability to manage your sign-in profile.”

Microsoft first announced plans to adopt Chromium as the under-pinning of Edge in December “to create better web compatibility for our customers and less fragmentation of the web for all web developers.” The company has not given a release date for the finished product.

As part of its adoption of Chromium, Microsoft pledged to make contrubtions to the open-source project. Belfiore wrote that Microsoft is working directly with Google and the Chromium community in areas like accessibility, touch, ARM64 and others.